Keeping cool in Singapore has become increasingly essential with each passing decade due to global warming and climate change. According to the National Climate Change Secretariat of Singapore, from 1980 to 2020, the annual mean temperatures rose from 26.9°C to 28.0°C1.

Consequently, as temperatures have climbed, so has the demand for air conditioners. Data from Singstat highlights that almost 80% of households in Singapore owned air-conditioners in 20172, and as surmised by a National Environment Agency study conducted that very same year, this put Singapore at the top of the league in ASEAN for air conditioners per capita. These figures have ostensibly grown since then.

NUS Professor Lee Poh Seng, who spoke to Eco-Business3 in 2018, forecast that the number of air-con installations in Singapore was expected to rise in line with the increase in the number of residential and commercial building developments, rising by 73 per cent from 2010 to 2030.

Air conditioners have thus become ubiquitous across our island state and are now seemingly found in residences and commercial properties right across the country.

Their popularity in Singapore has also grown not only because of sizzling temperatures, but also by the pervasive myth that air conditioners purify air. In reality, they function as a medium in circulating existing airborne bacteria & germs that are already present in enclosed spaces. As a result, they can worsen the indoor air quality especially when using units that are not well-maintained.

If the air in your home is polluted with volatile organic compounds or VOCs (gases that are emitted into the air from products or processes) and allergens, your air conditioner will only cause more harm as circulates the same stagnant air,  in poorly ventilated homes, which is poorer in quality as compared to outdoor air which is naturally circulated.

Clean Air Day commissioned UK-based National Air Quality Testing Services in 2019 to study four properties around the UK4. It made a shocking discovery. The data showed that ultrafine particle pollution is on average 3.5 times higher inside the home than outside and that it takes significantly longer than the outside to disperse.

In a desperate bid to improve the air quality in indoor spaces at minimal costs, some individuals have resorted to using alcohol-based disinfectants to clean the filters of their air conditioning units. However, a test carried out by OVOL Singapore using an air quality measuring device from the US called Temptop found that this solution only exacerbates an already alarming situation. As the disinfectant evaporates, Formaldehyde and VOCs are released as by-products.

Scientific research has shown that prolonged exposure to VOCs and Formaldehyde causes respiratory issues, coughs, eye irritation as well as damage to the liver, kidneys and the central nervous system5. These compounds are also carcinogenic  in nature. Children, with their less developed immune systems and the elderly, who could be Immunocompromised, are far more likely to be affected by these hazardous substances.

So what’s the safer alternative?

Like other products in the range, OVOL Singapore’s SAN-AIR Split System Bio-Clean Gel is formulated without harsh chemicals such as petroleum-based ingredients. Instead, it uses proprietary essential oils and other plant-based actives, making it toxic-free and 100% safe to use. When the Temptop test was repeated with the SAN-AIR split System BioClean Gel installed, no Formaldehyde or VOCs were released. In addition to combating polluting particles, the SAN-AIR Split System Bio-Clean Gel effectively kills bacteria, mould, fungus and spores. Therefore, use it to turn any air conditioner into an air purifier, ensuring that every breath is free from harmful contaminants. 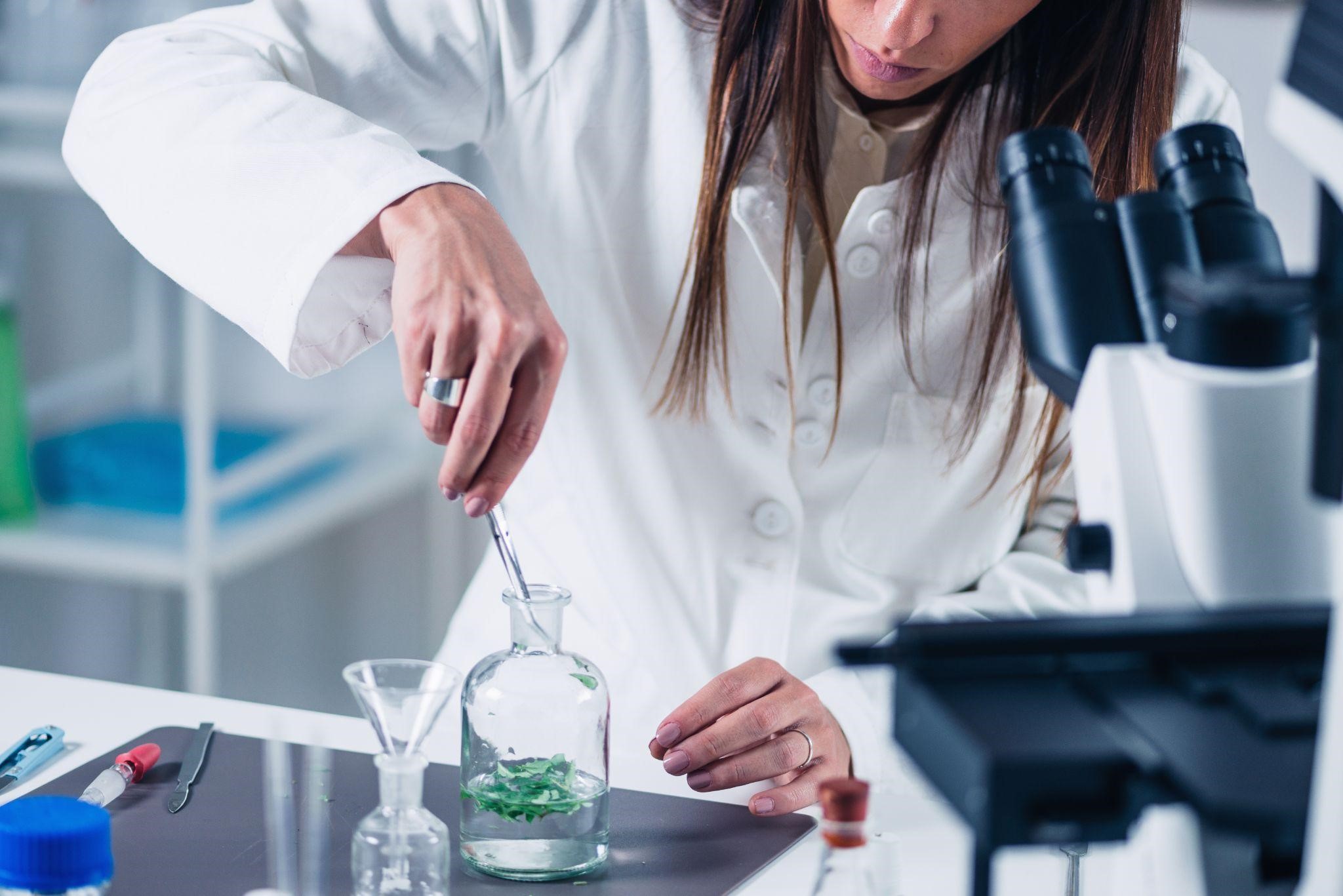 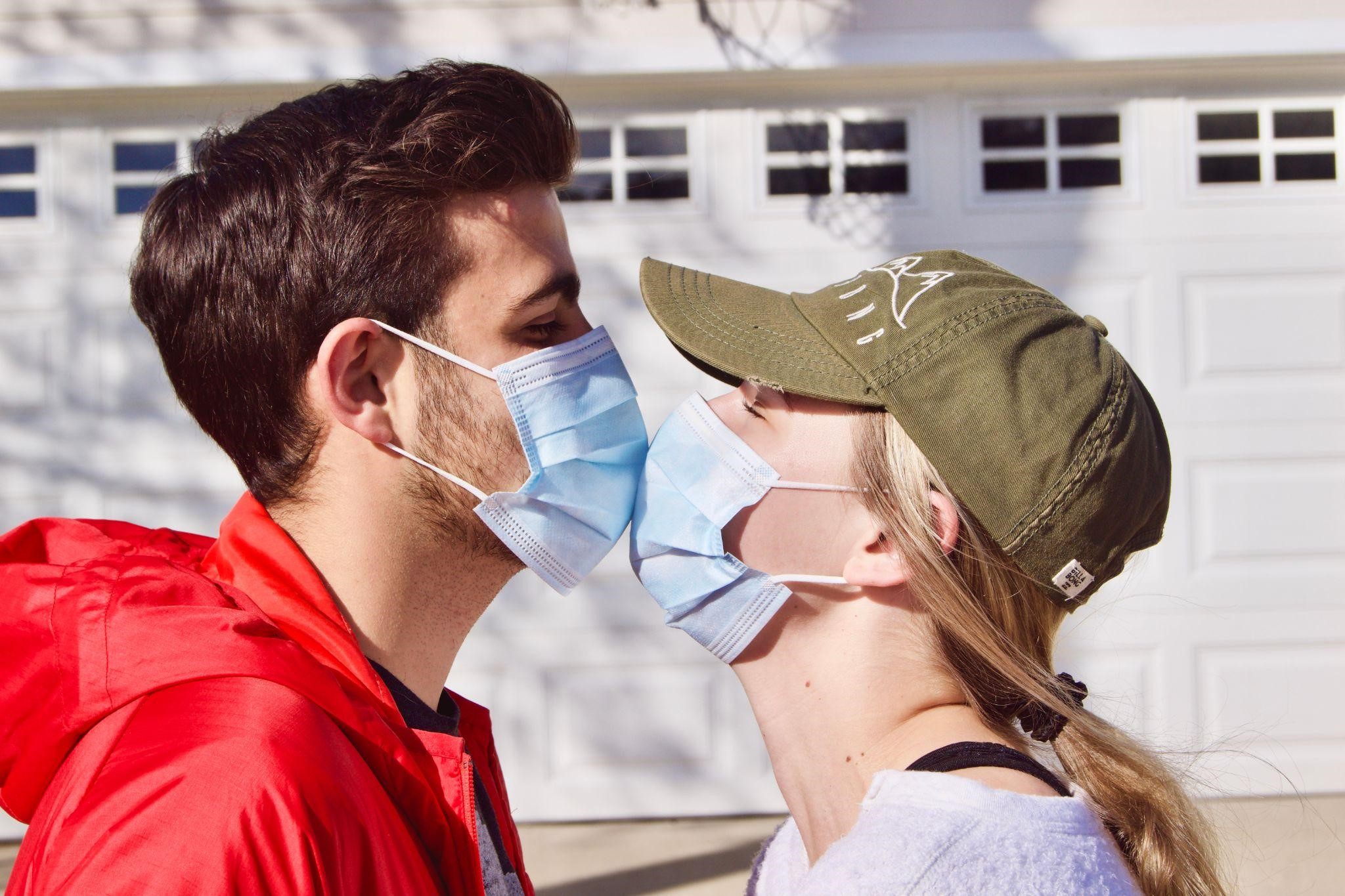 Protect Yourself & Your Loved Ones from Airborne Pathogens

Read more
Back to articles

You can find out more about which cookies we are using or switch them off in settings.

This website uses cookies so that we can provide you with the best user experience possible. Cookie information is stored in your browser and performs functions such as recognising you when you return to our website and helping our team to understand which sections of the website you find most interesting and useful.

Strictly Necessary Cookie should be enabled at all times so that we can save your preferences for cookie settings.

If you disable this cookie, we will not be able to save your preferences. This means that every time you visit this website you will need to enable or disable cookies again.